Romance scams: you can't always depend on the kindness of strangers - Sotos Class Actions
1-888-977-9806
classactions@sotos.ca

Romance scams: you can’t always depend on the kindness of strangers 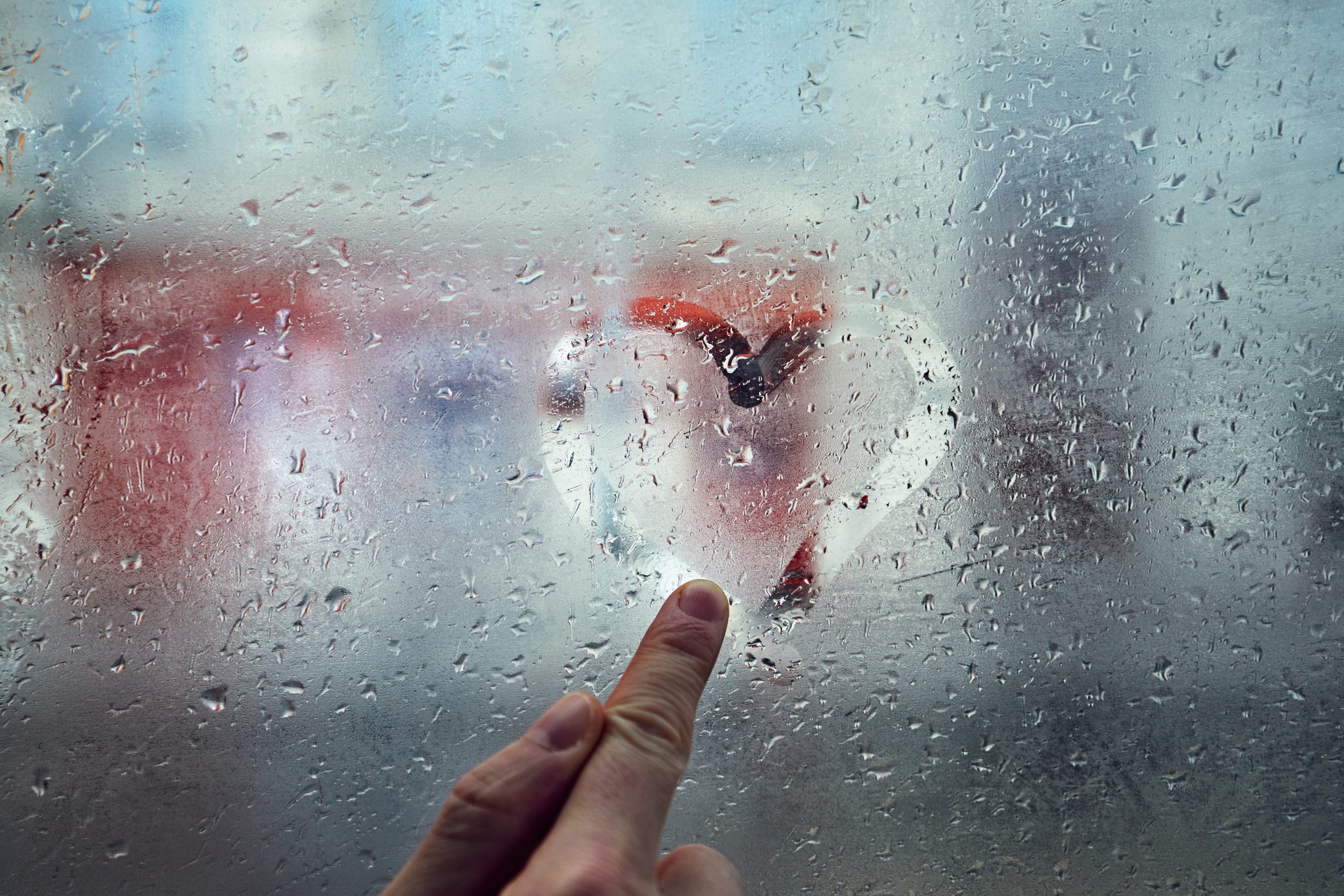 Romance scams: you can’t always depend on the kindness of strangers

Romance scams are not quite a consumer issue. But they are a particularly heartless type of fraud. They prey on the kindness of people looking for love. Since it’s Valentine’s Day, we figured we would provide some tips.

What is a romance scam?

These days, typical romance scams begin online. They routinely involve a practice called catfishing, in which someone creates a fake online identity for the purpose of deception and fraud. Someone who is looking to date finds an appealing profile online (on a dating site or app, for example), but the scammer on the other end is not sincerely looking for love.

Ultimately, the scammer will ask for money somehow. By the time the victim recognizes the fraud, it is usually too late: the scammer has vanished, the money is gone, and all that’s left is a feeling of shame or embarrassment.

It’s a sad story, but it is all too frequent. According to the RCMP, in 2019, 682 victims of romance scams reported cumulative losses of over $19 million to the Canadian Anti-Fraud Centre. CTV reported in 2018 that romance scams are “the number 1 scam in Canada in terms of dollars lost.”

In September 2019, according to the Star, the Toronto Police arrested five men in connection with a Canada-wide fraud ring. The charges followed a 10-month investigation. The fraudsters found their victims on social media, and ultimately persuaded them to direct about $250,000 to a number of bank accounts under false names.

People are vulnerable when they look for love. Older people and single people can be especially vulnerable. The RCMP offers the following advice:

“Always be suspicious of requests for money, even if someone insists it is for an emergency situation. Never trust anyone you have not met in person, who is quick to profess their love, or who claims to live nearby but is working overseas. These are all telltale signs the person on the other end may not be who they claim.”

There are several ways to identify romance scams, but none are perfect. You should trust your gut if the relationship is going too fast and seems too good to be true.

If something seems too good to be true — if the object of your affection seems too perfect — be on guard.

Beware of the following red flags:

In fact, your own behaviour may be a telling red flag, according to Larry Crandall, a licensed insolvency trustee quoted by the CBC: “‘If you’re keeping a relationship secret from your family and friends, you want to ask yourself why that is,’ Crandall said. Keeping your lover’s identity, or their requests to you, a secret, indicates something could be happening that might not be above-board.”

Talk with people you trust about your dating ups and downs. Their outside perspective may help you identify red flags.

Scammers may use your personal information or photos against you. They may use dating apps to obtain your information for identity theft, rather than to elicit money transfers directly.

As the Canadian Bankers Association notes, “Scammers are trying to develop a quick relationship with you so be on your guard when someone professes their love to you.”

They do not have a genuine interest, and they typically want to bypass the usual banter involved in getting to know each other. Ask questions (“What’s your favourite restaurant in [the town you’re both from]?”, “Tell me about your family”, etc.), and think about their answers.

Scammers are often eager to ditch the dating site and communicate directly (by email or text message, for example). They may fear the deactivation of their dating account another person reports them.

When you’re comfortable enough, a video chat may help you identify if the other person is genuine (but be careful about giving out your contact details to someone you do not know).

Does your love interest have online profiles? Is the information on the profiles consistent with what you’ve been told?

Ask to follow them on Instagram when the time is right. Are there lots of pictures of them? Do they interact with their followers like you would expect?

As the US Federal Trade Commission explains, scammers will often claim to live close to you but claim to be working abroad. They may say they work in the military, on an oil rig, or doing international relief work, for example. This lets them invent reasons for requesting money (travel or medical expenses, debts, etc.), and ask for you to transfer Canadian funds. Does the story line up with everything else you have learned?

A picture’s worth a thousand words

In 2020, most people have cameras, so it is suspicious if the person you’re dating online only has one or two pics. Fraudsters may send photos that they’ve taken from other people’s social media.

You may be able to drag the photos into Google Image to reverse-search (“search by image”) for their origin. (Learn how to search by image here.) OnlineSense.org suggests that you can ask your romantic interest to send you a photo in a specific pose (or with a random everyday object):

“Ask them to send you a picture touching their ear with their pinky finger. … Think about it. Catfish can only send you pictures they can find online. [The request] filters out all the images they can find of the person they’re pretending to be. … The point is to make them do something that would be difficult for them to do and entertaining for you if they decide to do it. …”

If your romantic interest is unable or unwilling to grant this request, it’s a red flag.

These tactics are useful but not fail-safe. As with all frauds, the scammers are becoming ever-more sophisticated. According to BBC News, a woman in Wales took out £17,000 in loans to pay to a man whom she had met on a dating app and whom she dated via video chat for two years. The fraudster used computer graphics to create a fake face in the videos: “he had taken a photograph from the internet and digitally manipulated it to move convincingly while he spoke.”

Romance scams are often conducted by rings of fraudsters, often outside Canada. Each fraudster may be preying on many people at once.

Beware of inconsistencies in their story. And take note if your love interest calls you by the wrong name, or refers to other information about you that is incorrect.

If you are asked for a wire transfer or for payment by gift card, assume that you may not be able to get it back.

Don’t agree to cash a cheque (or receive payment) and send it back to someone you have met online. (In an “overpayment scam“, the cheque is fraudulent or the account does not have sufficient funds. The scammer hopes to receive your payment before you discover this.)

What to do if you have been defrauded?

If you suspect that a fraudster has taken advantage of you, the RCMP suggests that you take the following steps:

Don’t be embarrassed. Anyone can fall victim if they fail to see the signs. The reason romance scams are so common is because they work. It is very likely that there are far more victims per year than the 600 or 700 Canadians who report their situation to authorities. Reporting the fraud may help locate the fraudster, or protect other potential victims.