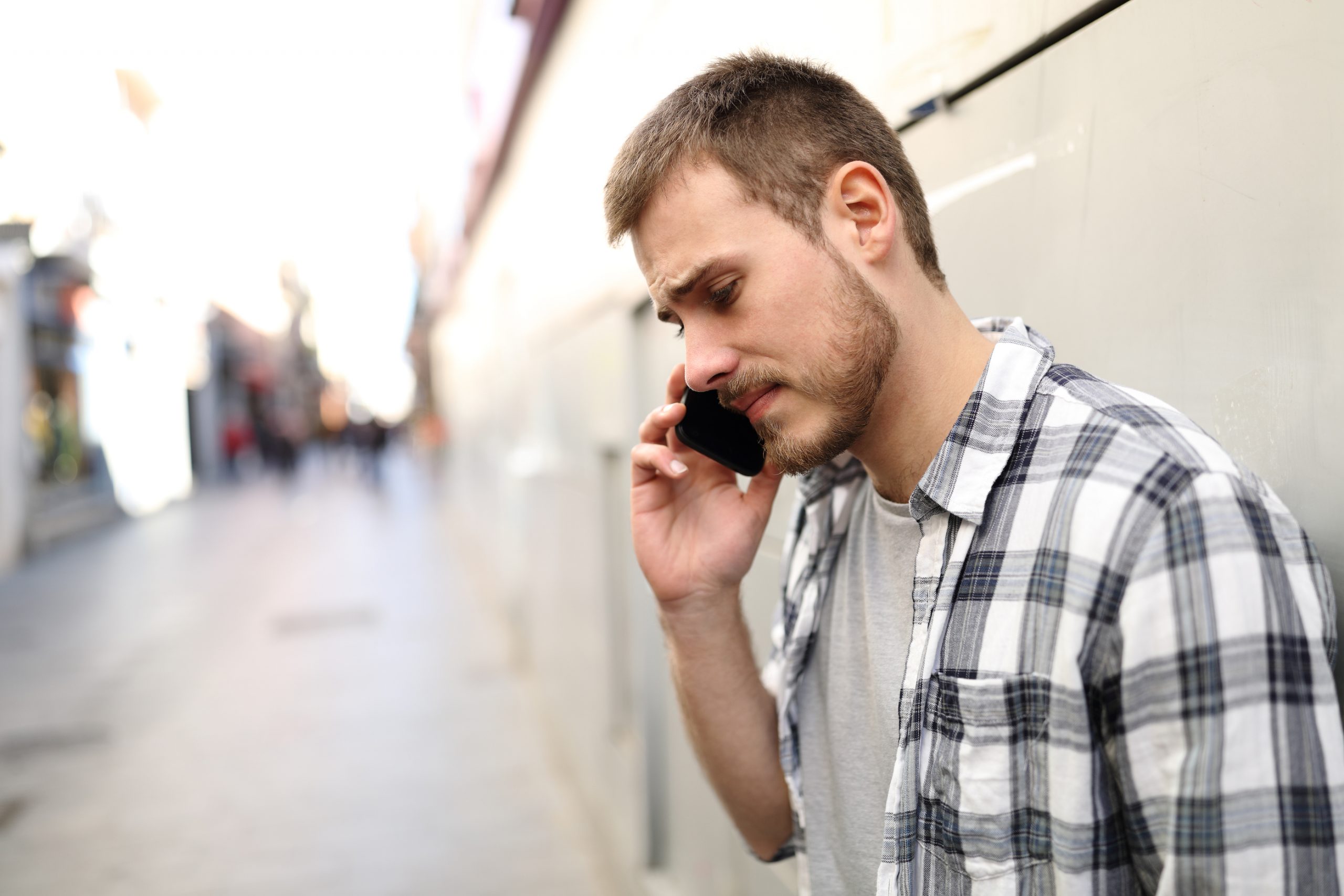 If you think you are the victim of a fraud, contact your local police service immediately and report the incident to the Canadian Anti-Fraud Centre (online or at 1‑888-495-8501).

Phone scams are more sophisticated than ever.

In 2018, CBC’s Marketplace exposed a large-scale call centre in India operating to bilk Canadians out of their money. The operation used robo-callers, with a message purporting to be from the Canada Revenue Agency (CRA). The message suggests that the recipient owes money to the Canadian government and may face jail-time should they fail to pay. It’s a tactic designed to frighten, and it works.

According to CTV, law enforcement has targeted an estimated 40 illegal call centres in India, and as of March 2019, arrested 60 people.

From 2013-2018, at least 60,000 Canadians reported being targeted by phone scams. These scams stole more than $10 million from Canadians during that period. Victims often report feeling foolish or embarrassed, so the figures may be underreported.

The elderly and new Canadians are typically seen as vulnerable to these scams; however, a US poll found that people aged 18-34, and especially men, are most susceptible to phone scams. And, as the scammers refine their art, anyone can fall prey to their tactics.

As public awareness of phone scams grows, scammers are increasingly “spoofing” legitimate phone numbers to overcome people’s suspicion. Caller ID spoofing is the ability of a caller to display false information on the receiver’s caller ID. As a result, a call from a scam artist may appear to be from Service Canada, a police department, Canada Revenue Agency, the parole board, a courthouse, etc.

I received a call this morning pretending to be from Service Canada. An automated voice warned of an “enforcement action which has been executed by the Department of Justice against [my] Social Insurance Number.” If I ignored the call, it warned, it would be treated as an “an intentional attempt to avoid” my initial court appearances.

I hung up. But many people don’t.

CBC reports that a young Vancouver woman was defrauded out of $6,000 last week due to a spoofing scam. The crime unfolded as follows:

It sounds far-fetched, but it worked. The calls were alarming. They played on the woman’s existing debt and lost laptop. And the follow-up call from the Vancouver police phone number seemed legitimate, enhancing the air of reality.

These calls are on the rise, and the reason they continue is because they work. They seem official, the messages are very menacing, and once a victim pays money by bitcoin, or gift card, it is virtually irrecoverable.

Importantly, call centres have access to millions of people. They ask if you might owe money. (There’s a good chance you do.) They ask if you could be the victim of identity theft. (Given the frequency of data breaches in the news, you may answer yes.) It is similar to a psychic asking if you have experienced loss, or if you are considering a change. If you ask enough people, some will say yes.

If you receive an alarming phone call, stay calm and hang up. Scammers want you to get flustered. They want to pressure you by making matters seem urgent. And they want to keep you on the line.

Messages from the CRA

In certain circumstances, the CRA does call individuals or businesses. For example, the CRA may call if you didn’t file your taxes, if you owe money, or if they are commencing an audit. In these situations, you are entitled to verify the CRA agent’s identity by asking for their name, phone number, and office location.

Usually, it’s a good idea to advise the caller that you will call the CRA back. Hang up, find the CRA’s true phone number on Canada.ca or on the CRA’s contact page, and call that number to find out if the CRA has tried to contact you.

The Government of Canada offers the following tips regarding communications with the CRA: