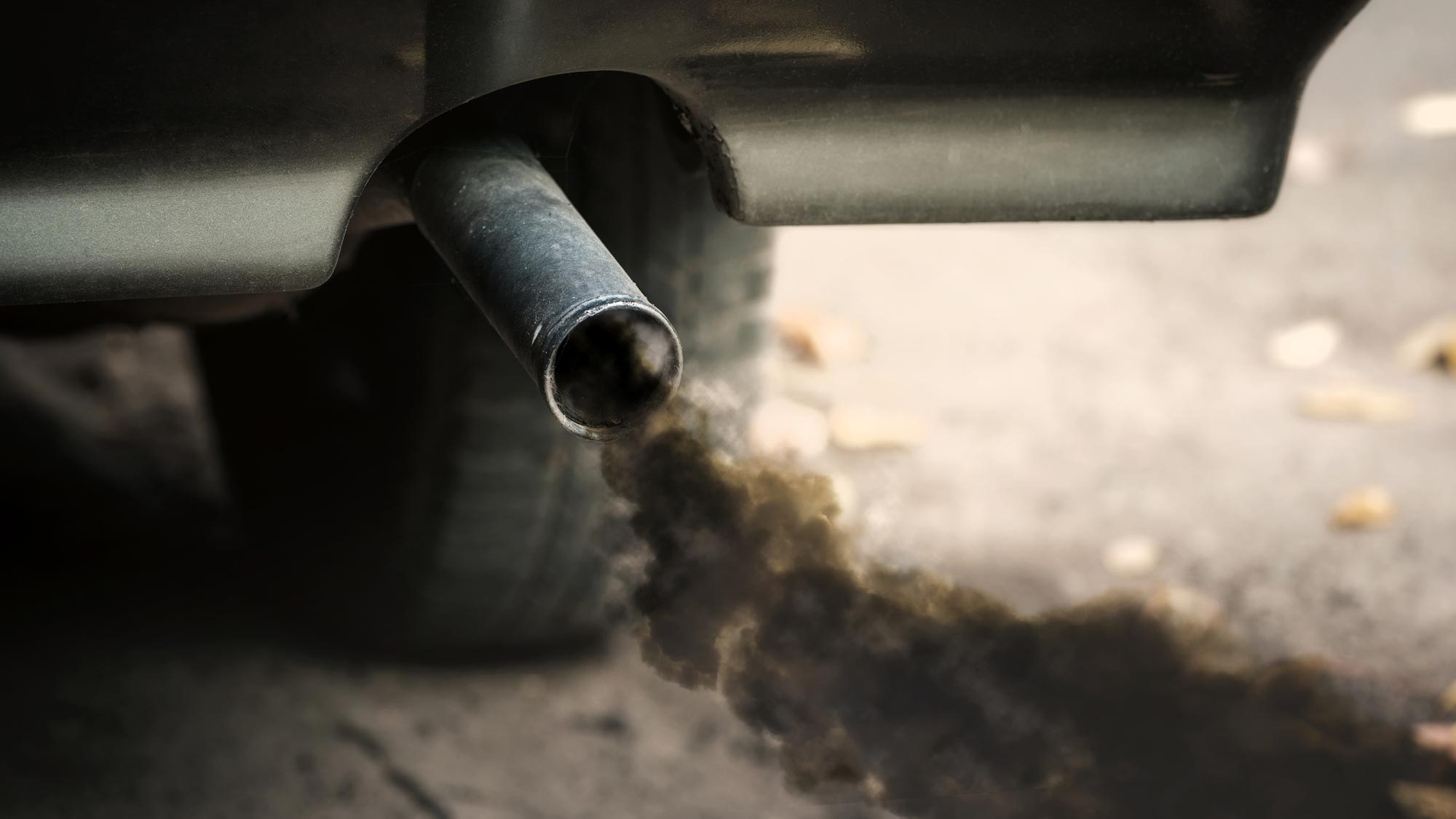 Canadian environmental laws establish national standards of environmental quality to protect the environment from the release of toxic substances, pollutants, and wastes. For example, Canada’s environmental laws determine the maximum amounts of pollution that cars can emit. If a car manufacturer’s vehicles go beyond those limits, they will not receive permission to sell the vehicles to the public. If a manufacturer cheats on the pollution tests and obtains permits, their vehicles can end up harming not only the purchasers of the cars but also the environment and human health at large, creating serious health dangers such as asthma attacks and premature death due to respiratory-related or cardiovascular-related effects.

Our environmental class actions aim to enforce Canadian environmental laws, compensate individuals and, in so doing, deter future behaviour that is harmful to the environment.

Adil Abdulla along with leading experts contributed to this comprehensive guide to Rules, statutes and cases. Access the chapters co-authored by Adil here: bit.ly/3FFydOs and bit.ly/3AzrRwl ... See MoreSee Less