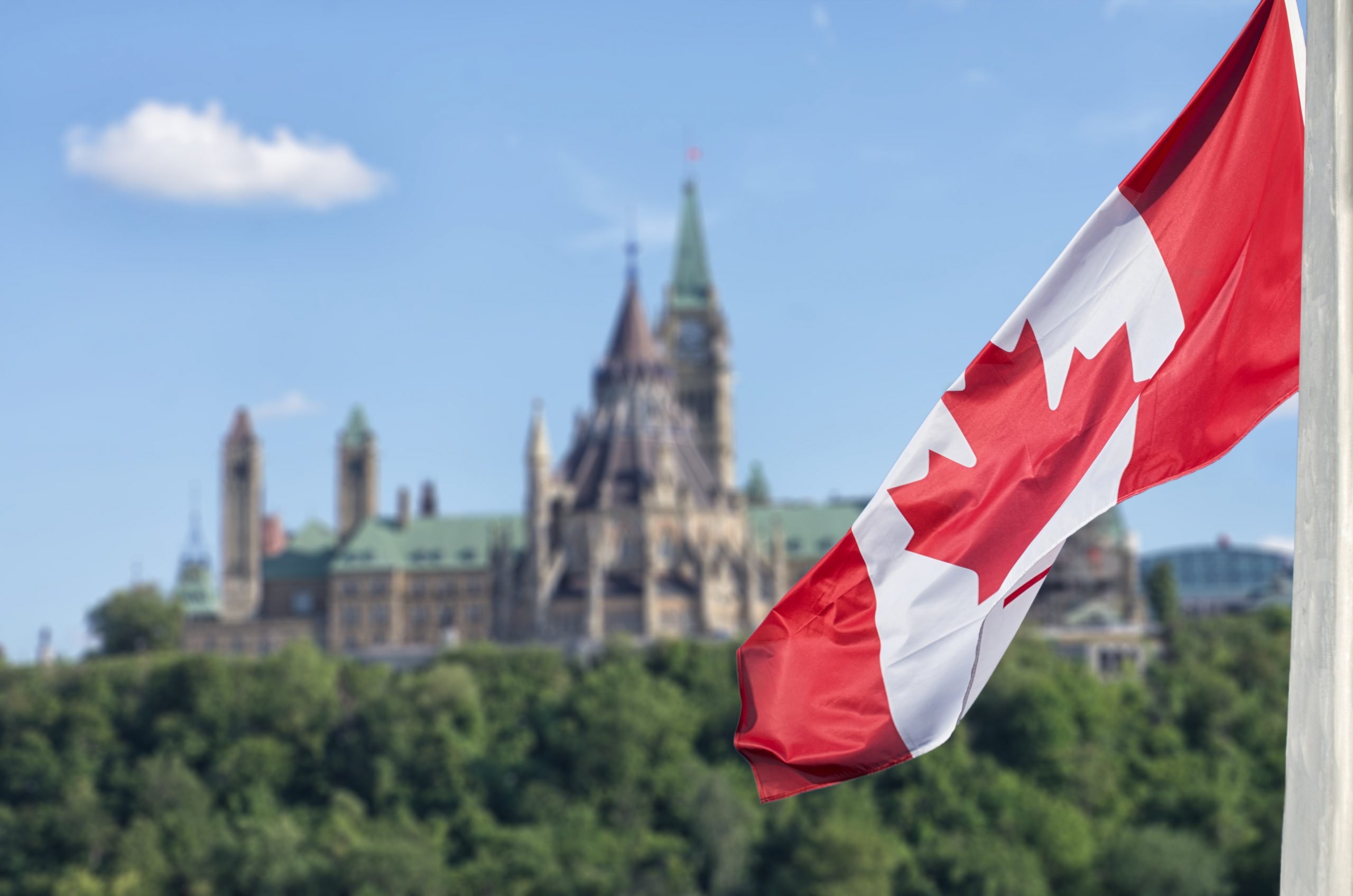 A new Canadian law would require online ad giants to keep records of partisan ads, including the source of the advertising. Rather than comply with the law, Google has announced that it will ban political advertising during the upcoming federal election.

Members of the House of Commons access to information, privacy and ethics committee questioned Google’s decision, which, according to Toronto MP Nathaniel Erskine-Smith, smacks of Google’s disregard for Canada. He told Google Canada representatives that it seems Canada just isn’t important enough for the company to take seriously: “You have a company that makes billions of dollars and looks at … a small jurisdiction in Canada and says, ‘Your democracy doesn’t matter enough to us, we’re not going to participate.’…”

Google claims that – while the company was able to implement a political ad registry for last year’s mid-term elections in the US, and will deploy ad registries for elections in the European Union and India – its engineers did not have enough time to develop a similar system compliant with Canada’s new law.

Facebook, on the other hand, intends to comply with the Canadian ad law, but Canadian legislators raised similar concerns with the company.

The House of Commons committee has tried to get answers from Facebook CEO Mark Zuckerberg and COO Sheryl Sandberg about the Cambridge Analytica scandal, but without luck. Canada’s privacy commissioner has launched a formal investigation into the scandal, in which a private consulting firm used Facebook to mine the personal information of 87 million users without their consent. Still, Parliamentarians have questions for the company and its handling of Canadians’ data. The committee is hosting a meeting in May 28 with counterparts from all over the world, and it unanimously passed a motion to summons Zuckerberg and Sandberg to attend. (Zuckerburg was a no-show at the first grand committee hearing in the UK.)

Again, it seems like the tech giant, which is happy to profit from Canadians, is ignoring the country’s lawmakers. As Erskine-Smith explained, “The problem is, unless we have global co-operation in establishing those new rules, we’re still going to open the door to companies saying, selectively, ‘This jurisdiction is too small, the market isn’t large enough to warrant changing our rule so we’re just going to ignore it.’” Taylor Owen, a digital media expert, Canada could beef up its enforcement power by imposing steeper penalties on social media companies that flout its privacy laws or promote disinformation and hate speech. Given the tone of debate at the committee hearing, Owens suggests that stricter law may be on the way.