Weight Loss Woes: If it seems too good to be true… 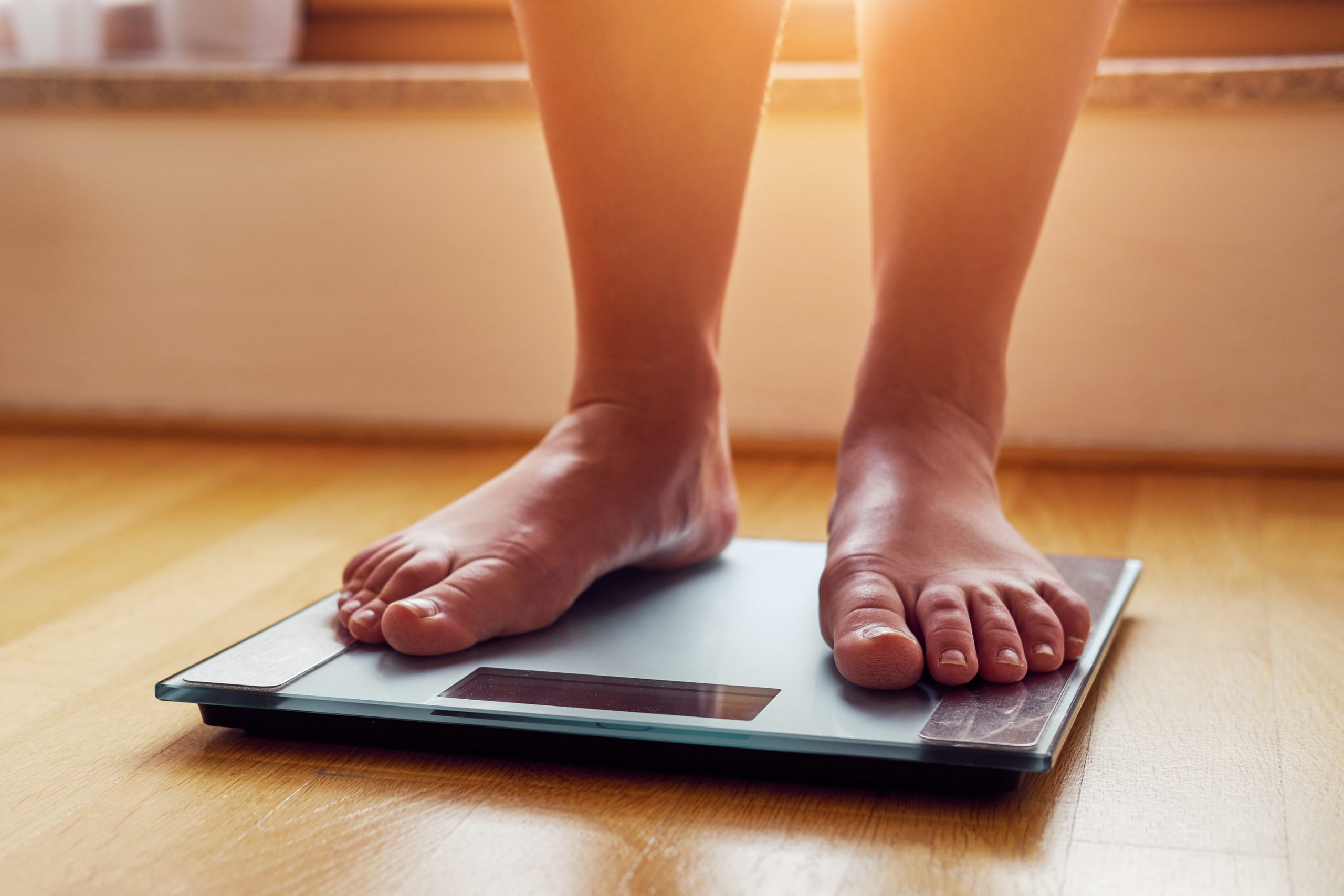 Weight Loss Woes: If it seems too good to be true…

A number of people have complained about a Toronto-based weight-loss scheme. The company, Weight Loss Grants, promised consumers money if they lost weight.

According to Global News, the scheme offered to reimburse consumers for certain weight-loss expenses if they successfully met their goal on a certain date. The company directed participants to weight-loss services offered by a related company. Many consumers who met their goal were denied reimbursement for “insubstantial reasons”. For example, the company would refuse to pay because they reached their goal weight too early or too late, or failed to send the company a thank-you letter.

Kari Sardella told Global that she was hoping to drop a few pounds when she heard of Weight Loss Grants through an ad. Based on the company’s representations, she expected to receive 20% (or $900) of the money she spent on professional services upon reaching her goal weight. Unfortunately, she never received a dime. The company’s reason? They never got her thank-you letter. (Sardella says she has proof that she sent it.)

This is just one of many examples in which the company refused to pay up. Another participant, Kimberly Penfold, expected to receive $1,680. After enrolling, she signing up for professional services from the company’s preferred service provider – which shares offices with Weight Loss Grants. She reached her goal, but never got her money.

Like many others, Penfold thought the scheme was sanctioned by the government.

Weight Loss Grants was the brainchild of Darren Morgenstern, founder of Ashley Madison, and his wife, Marissa Mayles Morgenstern. It cancelled all operations after complaints of non-payment from consumers came to light. It cited a “public relations crisis” in announcing the end of the grant scheme.