“Class actions have the power to promote social justice and support groups seeking change and accountability.” 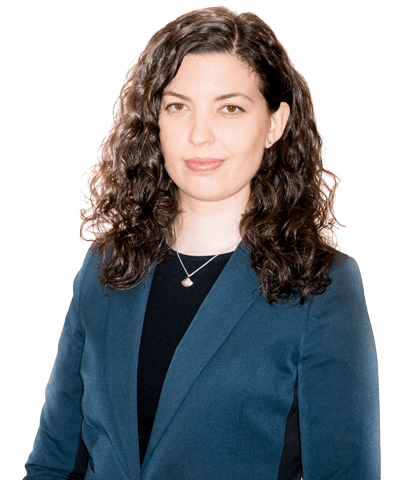 “Class actions have the power to promote social justice and support groups seeking change and accountability.”

Tassia joined Sotos in 2019 after practising with one of Canada’s leading labour and employment law firms where she defended the rights of workers and advanced public law and employment class actions.

Dedicated to representing the interests of vulnerable and historically disadvantaged groups, Tassia brings a commitment to social justice to her work. She has successfully represented clients before provincial and federal courts, and boards of arbitration. Tassia’s class action experience includes a class action that secured compensation for women who were denied employment insurance (EI) sickness benefits they applied for while they were on parental leave, and a class action alleging that individuals who worked for a television production company were misclassified as independent contractors and denied basic employment standards.

Prior to starting her legal career, Tassia worked for a decade as a television news producer for a major broadcaster in Canada.