“Fighting for a just result takes passion, skill and commitment.” 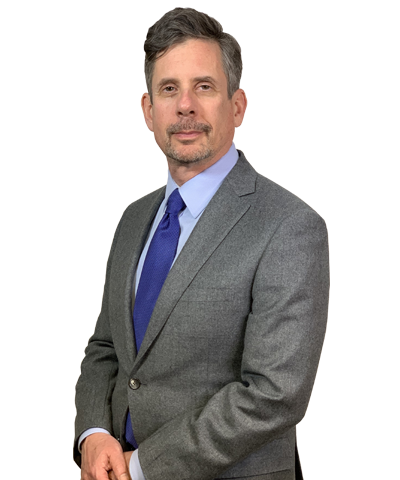 “Fighting for a just result takes passion, skill and commitment.”

For more than 25 years, Louis has acted for individuals and groups in litigation against powerful interests. This has included representing consumers, employees and investors in some of Canada’s most important class actions.  Louis has been counsel on numerous ground-breaking proceedings that have brought meaningful access to justice to Canadians.  A few of these examples include cases on behalf of tens of thousands of employees who won the right to have their overtime claims heard in court, a case that affirmed the right of the wrongly convicted to sue negligent police forces, and cases on behalf of investors affected by financial manipulation by many of the world’s largest banks.

Louis has been described by his peers as a dedicated, resourceful and unrelenting litigator. He is committed to getting the best results for his clients no matter how long it takes.

Louis began his career as a criminal defence lawyer. He was an active board member of the Association in Defence of the Wrongly Convicted, working to help innocent people reverse their wrongful convictions.  In addition to his legal practice, Louis regularly contributes to continuing legal education, particularly with respect to class actions and employment law.

Outside law, Louis’ interests include skiing, travel and Italian motorcycles.