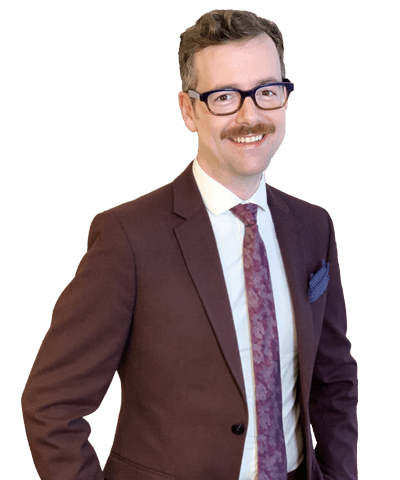 Jonathan has a passion for helping people vindicate their rights and changing the law to prevent future wrongs. His practice focuses on class actions because he fundamentally believes in the importance of leveling the playing field between individuals and the institutions that harm them. He is particularly interested in consumer protection issues.

Jonathan is a creative and tenacious lawyer. He has represented consumers in litigation against companies, vulnerable people in human rights claims against government, and citizens in ethics complaints against politicians. He has appeared before all levels of court in Ontario, and drafted written submissions for interventions on constitutional questions before the Supreme Court of Canada.

Jonathan obtained his law degree from the University of Toronto, and holds a BA from Trinity College Dublin and an LLM in law & economics. He was awarded the prize for best master’s thesis for his research on consumer class actions.

Outside of work, Jonathan enjoys comedy and writing letters of complaint.