Smoke & mirrors: Are vapes a safe alternative to cigarettes? 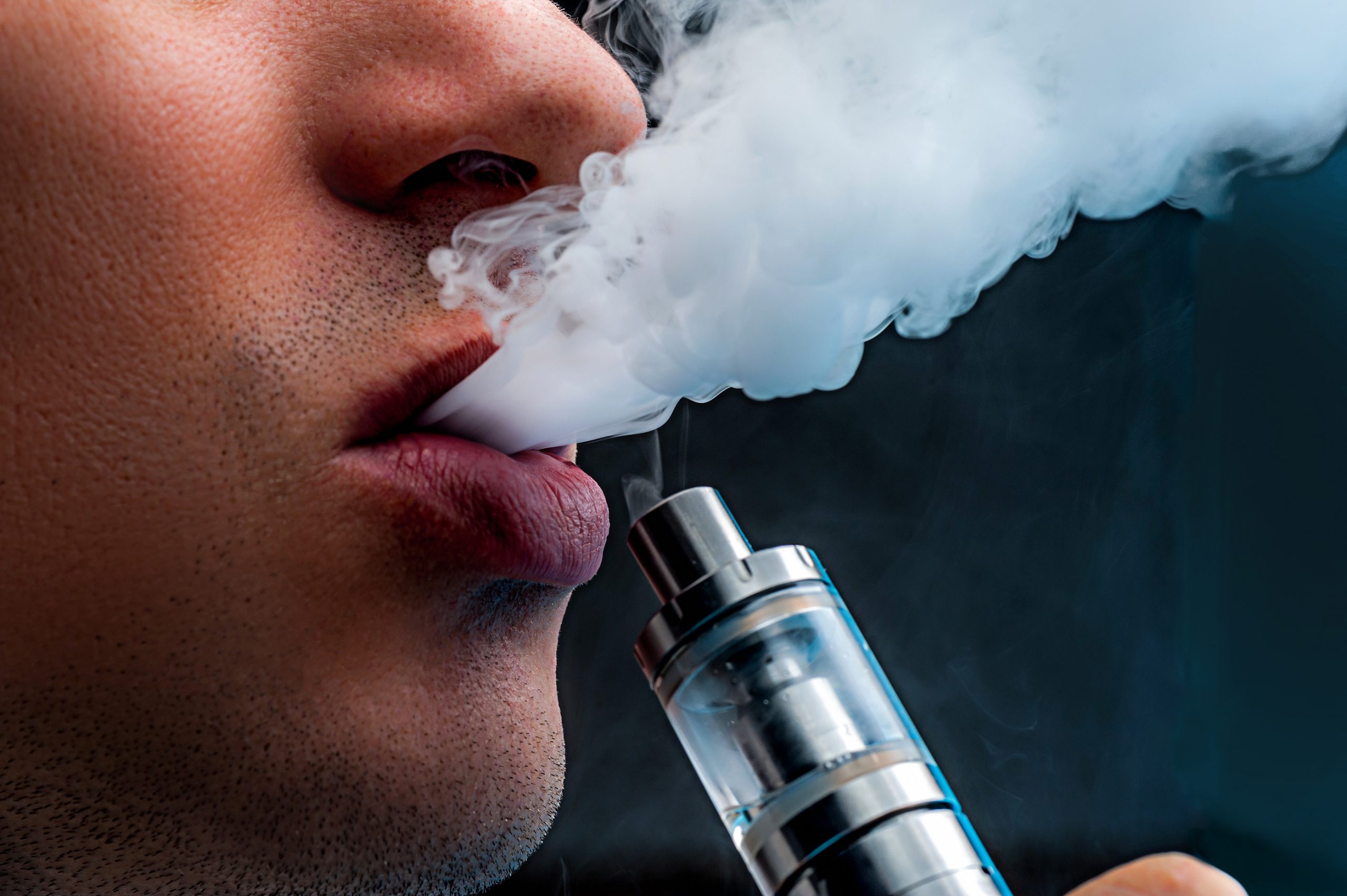 Smoke & mirrors: Are vapes a safe alternative to cigarettes?

Vapes, or e-cigarettes, have long been sold as a safer alternative to cigarettes, or an easier way to quit smoking. As it turns out, doctors have found that they are about as harmful as the real thing. More specifically, the flavourings post risks for your heart.

CBC News reports that Joseph Wu and a team of scientists at Stanford University replicated cells that line veins and arteries in their laboratory to test the effects of vaping. The exposed the cells to chemicals from e-cigarettes, and to blood from people who had recently vaped. Their results demonstrated that certain vape flavours, even without nicotine, caused blood vessel dysfunction and increased the risk of heart disease. They found menthol and cinnamon flavouring to be the most toxic.

In another study cited by CBC, people who use e-cigarettes were found to be at a higher risk of heart attack than people who don’t.

Although the small scale of these studies limits what they can tell us about the true risks of vaping, the results should invite further investigation into the safety of e-cigarettes. At the very least, as Dr. Wu notes, “people should not be complacent and think that these e-cigarettes are completely safe.” The worry is that teens, or people with heart disease, may choose vaping over smoking, thinking that e-cigarettes are a healthy alternative. The truth is: we don’t know.