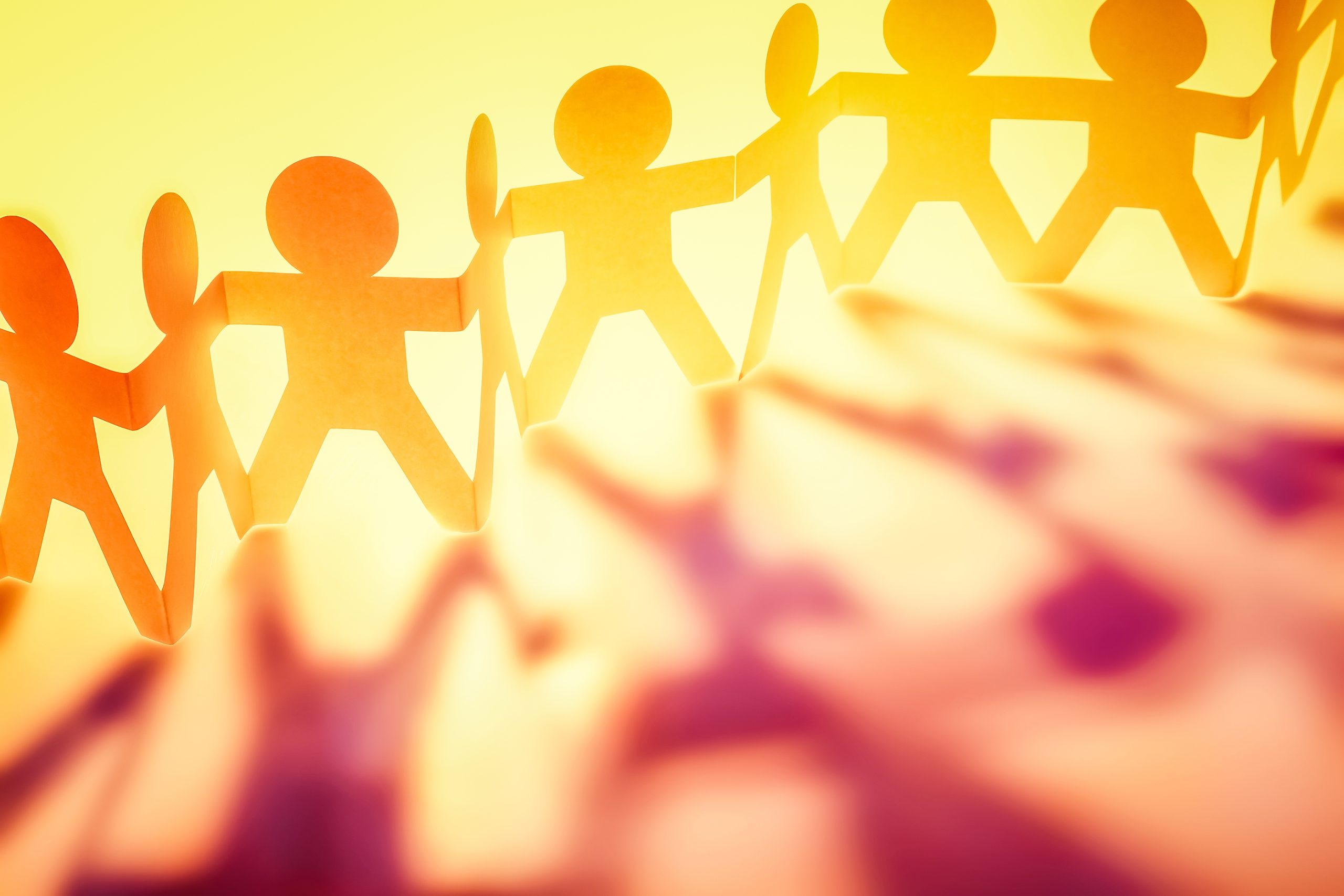 Historically, copyright owners have had difficulty enforcing their rights against users of pirating software. One common reason is that the maximum recovery from each pirate is often too small to cover the copyright holder’s legal expenses. Meanwhile, there are often thousands, sometimes millions of acts of infringement. If you could claim them all at once, the total damages from all infringements could easily dwarf litigation costs. If the pirates had the cause of action, this might appear to be ideal for a class action. But can a class be the defendants?

Voltage owns the copyright to various movies that were made available on BitTorrent – a peer-to-peer file-sharing platform where users simultaneously download content and upload it to others. Voltage used forensic software to identify thousands of IP addresses that were used to download its movies via BitTorrent. It got a Norwich order to compel Rogers to identify the people associated with those IP addresses. It sued Robert Salna, one of the people on Rogers’ list, as a proposed representative defendant on behalf of a class consisting of all persons associated with the impugned IP addresses. Finally, it brought a motion to certify the claim as a reverse class action.

The FCA held that the first three criteria for certification were satisfied:

Even though the FCA did not decide the preferable procedure and representative plaintiff criteria, it analyzed those criteria and came to two problematic conclusions. First, the court held that the possibility of defendant class members opting out “is not a relevant concern at the point of certification”. The court’s rationale was that, if enough class members do so that the existence of the class action is undermined, then the representative defendant can move for decertification. Second, the court held that it does not matter that the representative defendant has no incentive to represent the class. As discussed below, these conclusions suggest that the court failed to engage meaningfully with the fundamental differences between regular class actions and reverse class actions.

The obvious way to do so is to opt out. The ability to opt out is enshrined in all of Canada’s class action regimes. So what happens if the representative defendant tries to opt out? If they succeed in opting out, would they still have to retain and instruct class counsel?

There is no way to answer the first question without undermining the purpose of opt-out rights. Those rights are designed to let putative class members choose whether they would be better served in the class or outside the class. In most, if not all, reverse class actions, every class member would be better off outside the class because they know that the plaintiff would not sue them individually. Thus, the only way to prevent all class members with notice from opting out is to eliminate their opt-out rights. At the very least, the representative defendant cannot be given that option.

Unfortunately, if the representative defendant cannot opt out, there are a host of ethical issues. Can they instruct class counsel to only defend their individual claim? Can they admit liability on behalf of all of the other defendants to escape commonality? Can they say that they would do so to prove a conflict of interest disqualifying them from being the representative defendant? Can they instruct class counsel to file an opt out form for every other class member, thereby destroying the class?

Class members other than the representative defendant have another option to escape the litigation: staying silent. Few reverse class members would voluntarily come forward to pay their share of the damages. If they do not come forward, the only way to prove that they had notice of the claim against them is to serve them. In that case, counsel for the plaintiff would be wise to serve all class members within the three-year limitation period in s. 43.1 of the Copyright Act, RSC 1985, c C-42. But as soon as they do that, they risk getting a flood of opt outs and opposing submissions. In that case, one wonders how much judicial economy is really enhanced by proceeding via reverse class action.

Needless to say, the remand decision of the Federal Court will be watched closely. But even if that court grants certification, class counsel will have to deal with numerous unprecedented practical questions. For instance, how do they fulfill their discovery obligations on behalf of clients they do not know? How do they negotiate settlement payments by clients they do not know? How do they get paid? What do they do if the representative defendant pays the maximum damages that could be awarded against him personally – $5,000 – and then disappears?

Even if the Federal Court resolves all of these issues, there is one good reason for this model to not be applied to Ontario courts: costs. In a costs jurisdiction, can the plaintiff recover their full costs against the representative defendant, even if that representative defendant has done everything in their power to not represent the class, and offered to pay their own damages outright?

Ultimately, Salna raises a lot more questions than answers. It’s a ray of hope for copyright owners, a nightmare for pirates, and a massive question mark for lawyers on all sides.

This article was originally published by the Ontario Bar Association on October 22, 2021.