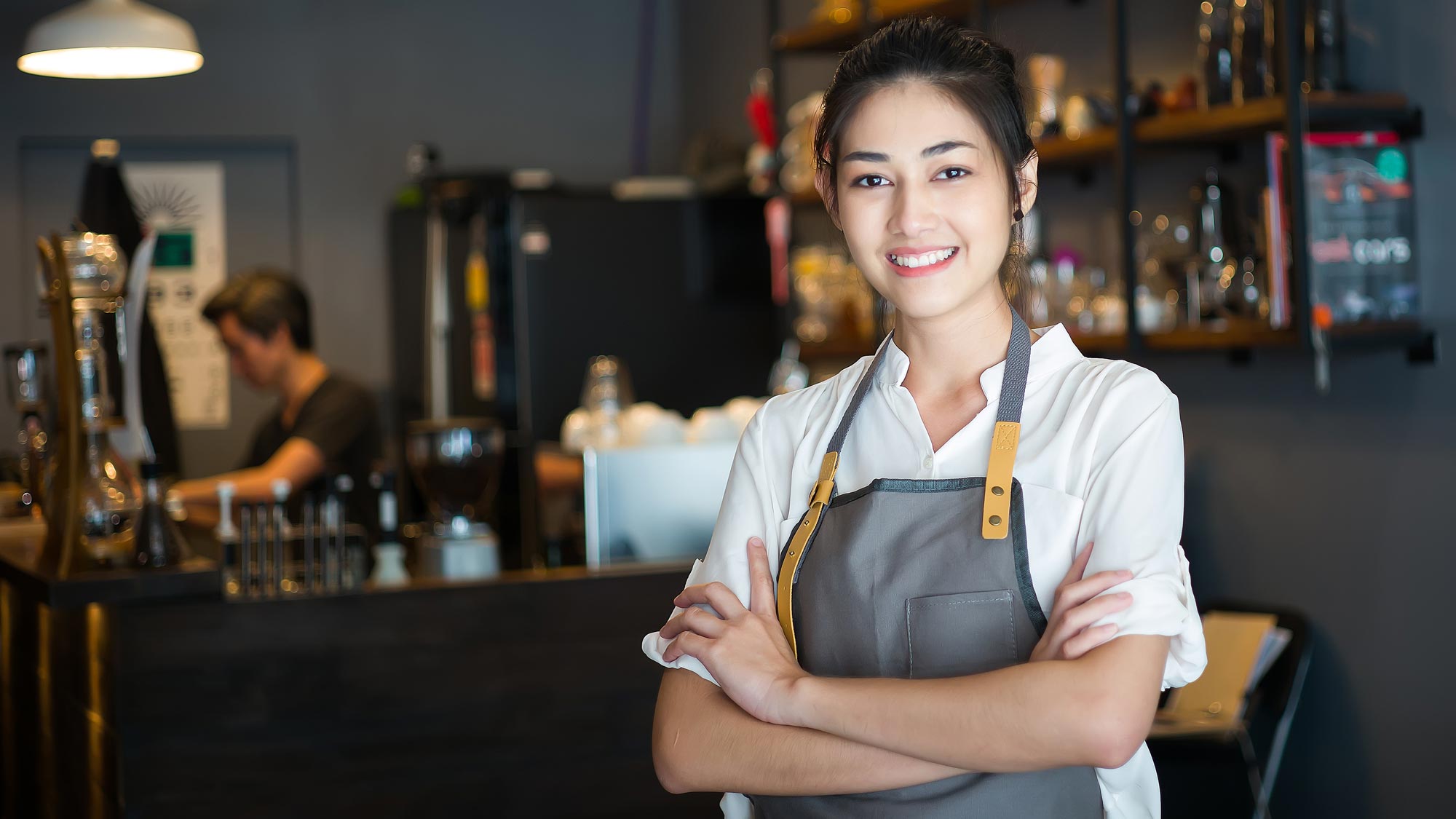 Franchise class actions can be brought on behalf of franchisees when their franchisor breaches provincial franchise legislation or the franchise agreements.

Ontario and several other provinces give franchisees various protections through provincial franchise legislation. These protections require the franchisor to deal fairly and commercially reasonably with franchisees, and to provide proper disclosure to any franchisee before they sell a franchise. They also prevent a franchisor from hinder franchisees’ abilities to associate.

It is in the interest of all franchisors that questionable and objectionable practices of other franchisors be eliminated to enhance their own brands and the perception of franchising in the marketplace. Our class action lawyers have helped to establish legal principles that result in compensation for breaches by franchisors and that, ultimately, promote the long-term success of franchise systems.

Adil Abdulla along with leading experts contributed to this comprehensive guide to Rules, statutes and cases. Access the chapters co-authored by Adil here: bit.ly/3FFydOs and bit.ly/3AzrRwl ... See MoreSee Less