No Help for Hyundai’s Shattering Sunroofs 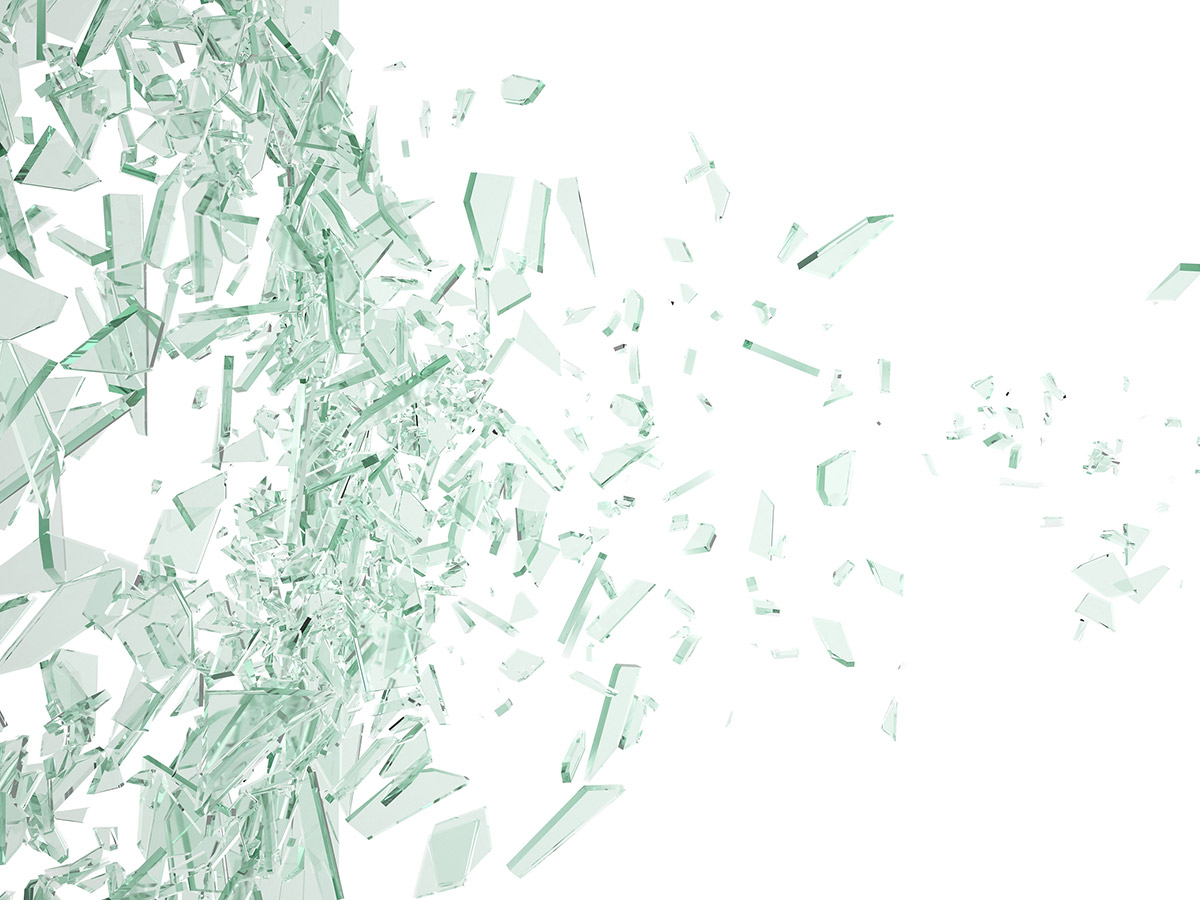 No Help for Hyundai’s Shattering Sunroofs

After Global News reported the alarming experience of a Toronto man’s Hyundai sunroof suddenly shattering while driving on a highway,  numerous Hyundai owners have shared their similar experiences.

Mark Barsoum, the driver of a 2017 Hyundai Tucson, was driving on Highway 427 in Toronto when his sunroof burst. In Calgary, Fartash Rezaei, a freelance photographer, who was driving a 2013 Hyundai Elantra on Deerfoot Trail on March 23, 2019, describes a similar story. When Rezaei contacted two Hyundai dealerships and Hyundai Canada regarding the issue, he was advised that they would not cover the costs of the repairs as there was no recall. Another Calgary resident, Dave Aston, was driving a 2016 Genesis when the sunroof glass shattered. He had no choice but to pay $1,200 for the repair and will have to pay more for the damage to the paint on the truck, Aston told Global News.

Currently, Hyundai is the defendant in class-action lawsuits in Canada and the U.S. stemming from similar complaints. Hyundai released a statement saying, “Hyundai stands behind the quality of our products and this is demonstrated through our long-standing and industry-leading five-year warranty that has benefited many Canadian consumers and continues to be a significant statement of confidence in the quality and safety of our vehicles.” There had been at least 61 complaints about shattered sunroofs involving Hyundai vehicles as of 2017, according to Transport Canada.