Made with ginger? Get real. 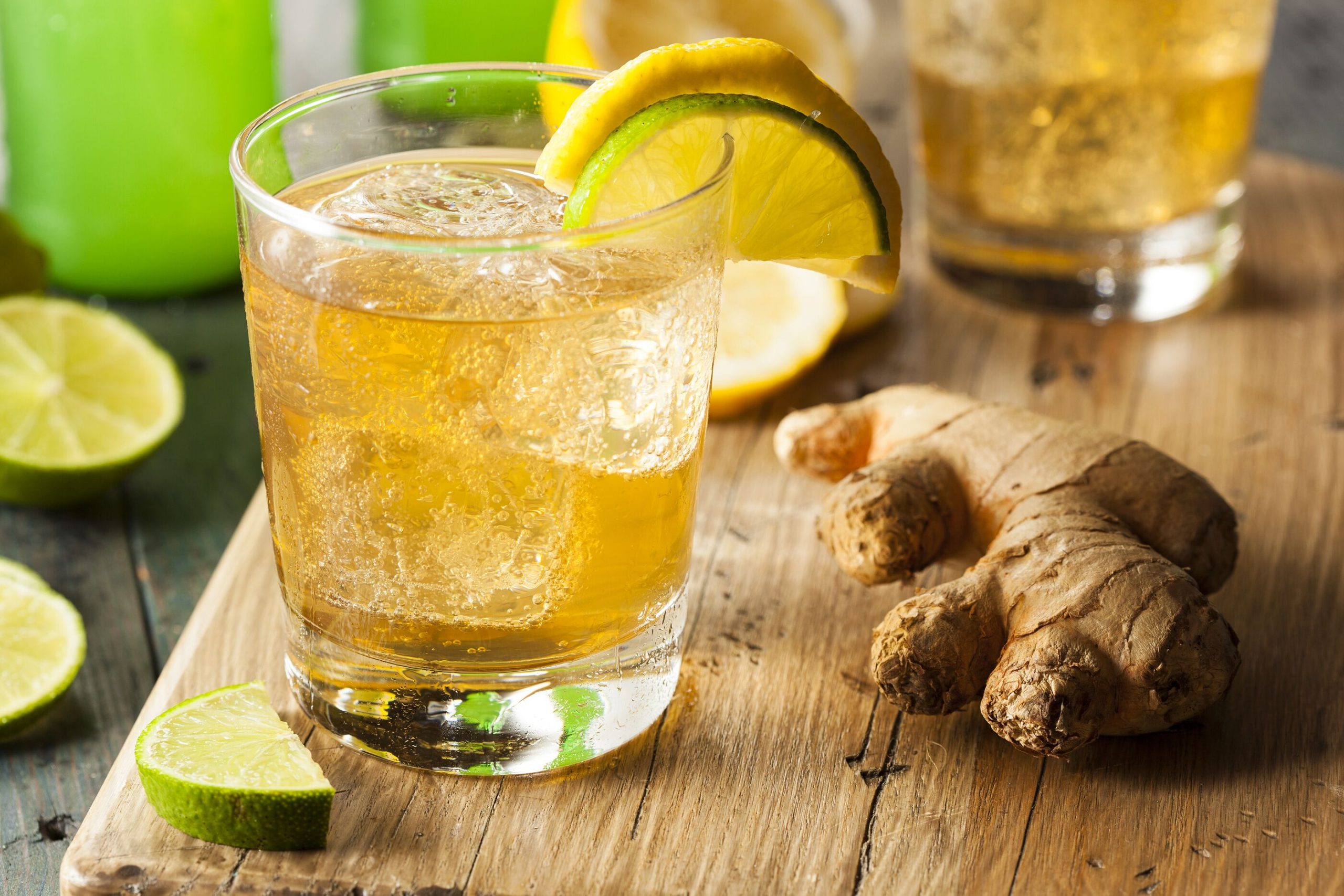 Made with ginger? Get real.

Plenty of people swear by ginger. Whether for nausea, inflammation, or an immunity boost, ginger has a reputation for being good for you. So it’s no surprise that the producers of ginger ale would want you to think that they make their drink with real ginger.

This might be why Canada Dry labelling says “Made from Real Ginger“. Its manufacturers rolled out ads featuring a ginger farm. And, as CBC News and the National Post report, Canada Dry sales increased as a result.

The problem is that ginger isn’t listed as one of the ingredients.

Recently, Canada Dry settled false advertising lawsuits on this issue in the US. One plaintiff claimed that he started buying Canada Dry ginger ale after a doctor recommended ginger for stomach problems. In the New York lawsuit, the plaintiffs relied on research to show that the drink contains “a minuscule amount” of extract — two parts per million of actual ginger — far less than humans can taste, and certainly not enough for any real health benefits. The claims were not proven in court.

As part of its US settlement, Canada Dry will no longer claim that its ginger ale is “Made with Real Ginger”. In the US.

In Canada, things are different. A representative of Canada Dry told the Post that it had “no changes to announce” to its Canadian packaging. Same product, same (negligible) ginger content, but Canadian consumers get different treatment.

The manufacturer says that it agreed to remove the claim from Canada Dry packaging in the US to “avoid protracted litigation”. Now that a couple Canadian lawsuits have been commenced, Canada Dry will get real with its Canadian consumers.