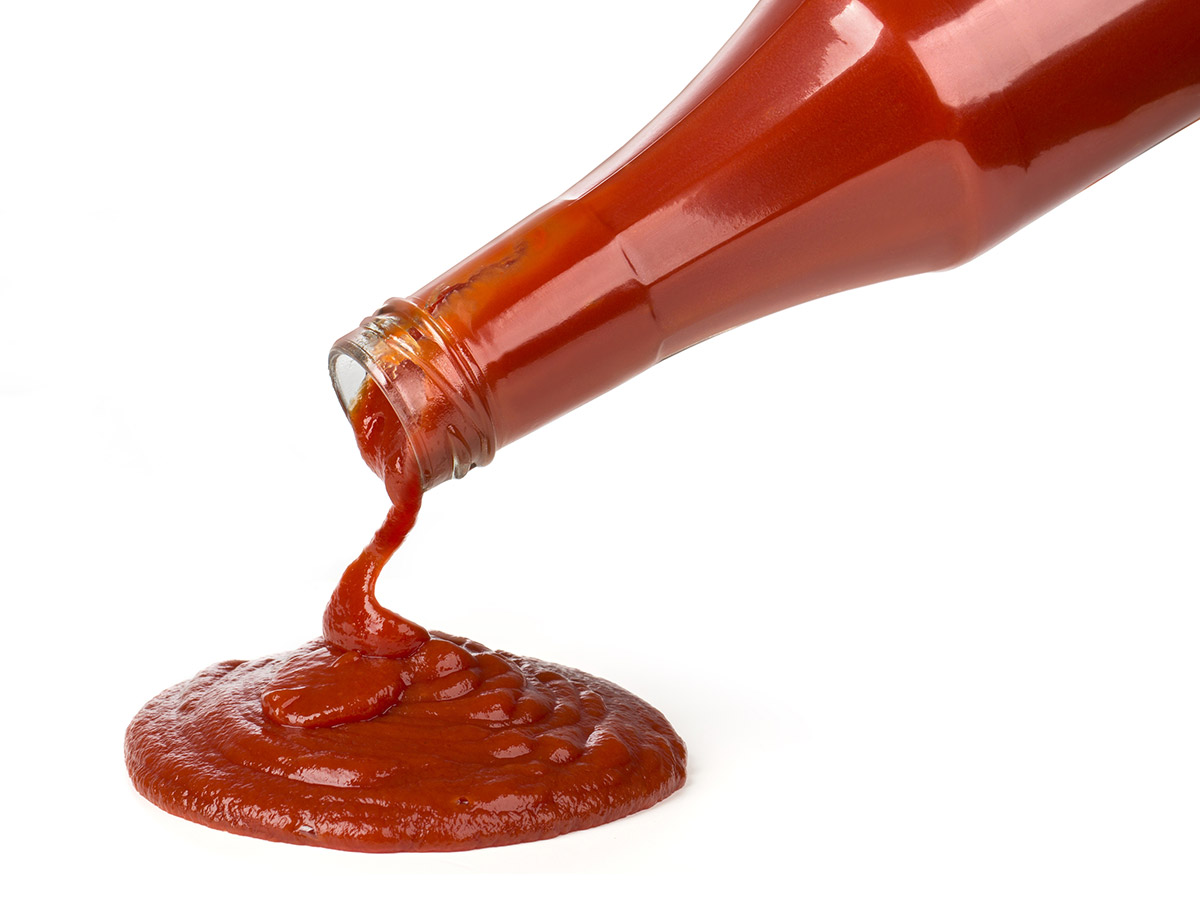 Heinz recently released a new TV ad trying to win back the hearts of angered Canadians who felt betrayed by the condiment giant. In 2015, Heinz announced that it would move its Canadian ketchup-manufacturing operations from Leamington, Ontario to the U.S. Many Canadians believed Heinz was abandoning Leamington’s tomato farmers. John Skoczen, who worked as a labourer at the Heinz plant, told CBC News, “[Farmers] were up in the air, they didn’t know what they were doing.”

French’s, a competitor in the condiment market, saw this as an opportunity and mustered up the courage to challenge Heinz’s market share, promising to offer ketchup bottled in Canada and made only from Canadian-grown tomatoes. French’s gamble worked. When it introduced its ketchup in December 2015, it received free publicity, including a Facebook post praising the company, and a shout-out from Prime Minister Justin Trudeau: “We have ketchup made in Canada — called French’s ketchup — that’s just great.”

French’s has since loosened Heinz’s grip on the Canadian ketchup market, now ranking as Heinz’s chief ketchup competitor. This has put Heinz on the defensive. In a statement to CBC News, Kraft Heinz, the U.S. parent company, said that the company has never left Leamington because the plant’s new owner processes other products for Heinz.

Still, appearances matter. Canadians care about how companies treat us. Heinz’s product is still the market leader, and French’s has a long way to catch up, but this story shows that no manufacturer is immune from a dressing-down by consumers if it is seen as taking Canadians for granted.