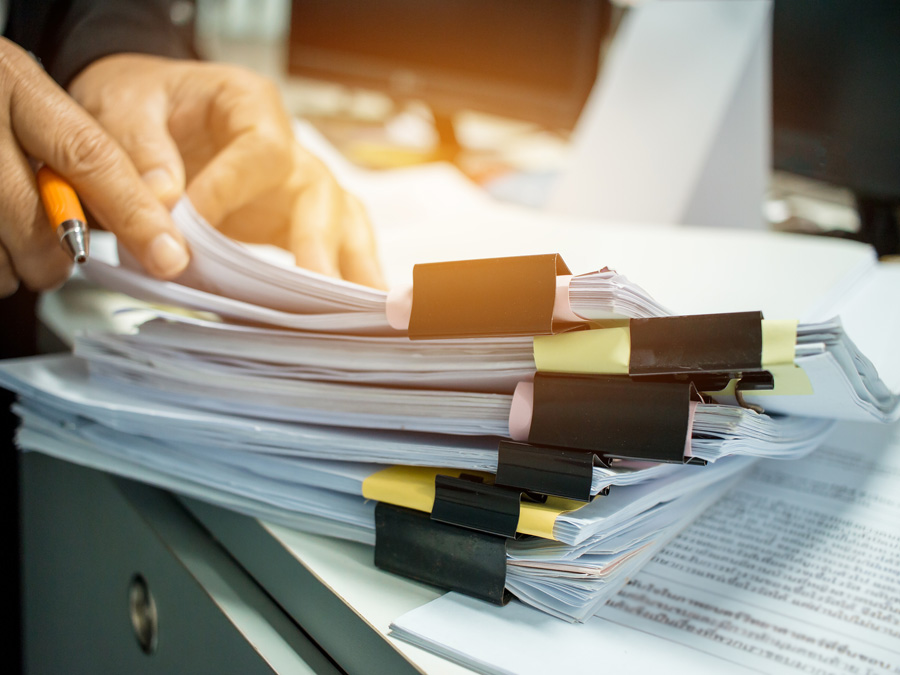 On September 20, 2019, the Supreme Court of Canada (“SCC”) released its judgment in Pioneer Corp. v Godfrey, 2019 SCC 42 (“Godfrey”). The majority’s decision is a win for Canadian consumers.

The decision clarifies that the limitation period for private actions under the Competition Act is subject to the rule of discoverability. It also confirms that “umbrella purchasers” (i.e., persons who overpaid for products from non-cartel manufacturers) have a cause of action in price-fixing claims.

Under section 36(1) of the Competition Act, “any person who has suffered loss or damage” as a result of a price-fixing conspiracy has a private right to sue members of the cartel. Section 36(4) provides that no lawsuit may be brought under section 36(1) “after two years from (i) a day on which the conduct was engaged in, or (ii) the day on which any criminal proceedings relating thereto were finally disposed of, whichever is the later…”

At certification, the Pioneer defendants argued that the two-year limitation period under the Act is not subject to the discoverability rule or tolled by the doctrine of fraudulent concealment. Mr. Godfrey’s claim (issued in 2013) was accordingly out of time. The Toshiba defendants raised, among other arguments, the spectre of indeterminate liability if umbrella purchaser claims are allowed to proceed.

The chambers judge rejected these arguments: 2016 BCSC 844. His decision to certify the class action was upheld by the Court of Appeal for British Columbia: 2017 BCCA 302.

An 8-1 majority of the SCC dismissed the defendants’ appeal. Justice Côté, dissenting alone, would have allowed the appeal in part.

Where a limitation period is subject to the discoverability rule, it will not start to run until the facts on which the claim is based are or should have been discovered by the plaintiff “by the exercise of reasonable diligence”: Central Trust Co. v Rafuse, [1986] 2 SCR 147.

The majority in Godfrey explained that discoverability is a rule of statutory construction. In determining whether it applies, the Court will look at the text of the statute in light of the legislative scheme and purpose. The rule applies where the stated limitation period runs from “when the cause of action arose” or where the limitation period is triggered by an event requiring the plaintiff’s knowledge.

The Competition Act aims to ensure competitive markets. Price-fixing conspiracies are, by their nature, secretive. The majority held that, in this context, it would be “absurd” if the discoverability rule did not to apply; it would render the statutory right of action “almost meaningless” (para 46). Further, the majority held that the doctrine of fraudulent concealment could potentially suspend the limitation period. The doctrine applies where “it would be, for any reason, unconscionable for the defendant to rely on the advantage gained by having concealed the existence of a cause of action” (para 54, SCC’s emphasis).

Accordingly, the limitation period for a claim under section 36 of the Act begins to run only once the facts on which it is based are (or ought to have been) discovered by the plaintiff.

The majority upheld the umbrella purchasers’ claim, noting that the statutory cause of action is available to “any person” who can prove loss as a result of the defendants’ conspiracy. Allowing such claims is consistent with the Act’s objective of compensating victims of anti-competitive conduct and deterring price fixing.

The majority rejected Toshiba’s argument that umbrella claims expose it to indeterminate liability. In fact, the defendants’ liability is limited by the class period, and by the umbrella purchasers’ ability to prove loss resulting from the cartel’s conduct. Referencing the Court’s analysis of indirect purchaser claims in Microsoft, the majority noted that proving overcharges in an antitrust case is an unenviable task, requiring complex and voluminous evidence. The plaintiffs bear the burden in proving that the defendants caused umbrella pricing. If the conspiracy had known and foreseeable umbrella price effects, there is no reason to shield the conspirators from liability to umbrella purchasers.

Godfrey provides much needed clarity on private competition law claims for practitioners across Canada. The majority’s decision strengthens Canadian antitrust enforcement by ensuring that cartelists are faced with the full costs of their conspiracy, whether or not the conspiracy is discovered within two years.

Jonathan Schachter is an associate at Sotos Class Actions, which represented the Consumers’ Association of Canada on its intervention before the SCC in this case.