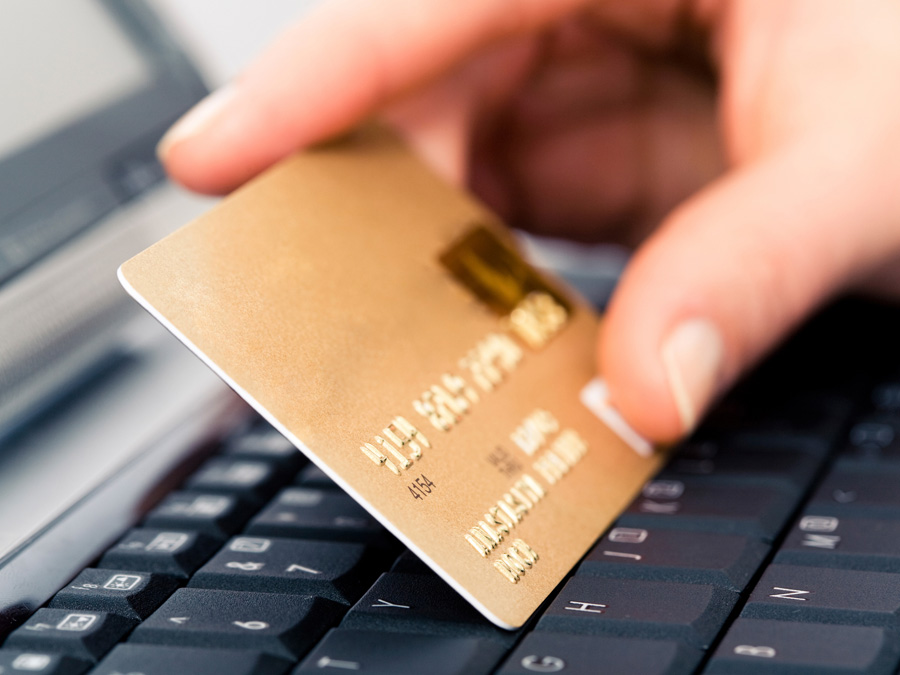 On May 13, 2019, the Ontario Superior Court of Justice  granted judgment in a ground-breaking class action on behalf of Ontario consumers of “gift cards” who were charged illegal fees.

Sotos LLP and Goldblatt Partners LLP jointly represent Representative Plaintiff, Joyce Bernstein against Peoples Trust Company (“PTC”).  Bernstein brought the case on behalf of consumers who bought or were given prepaid “credit” cards issued by PTC. These are cards, including the popular Vanilla Visa and Vanilla MasterCard, which are often sold alongside other gift cards, and can be used to purchase goods and services from merchants accepting Visa and MasterCard. The case alleged that these prepaid cards were “gift cards,” under the Consumer Protection Act, and as such, were subject to rules that prohibited PTC from seizing “expired” funds or charging various fees.  Superior Court Justice Paul Perell agreed, and found that during the relevant period, PTC had improperly seized $15,330,000 in illegal fees and “expired” funds.

He went on to award $1.5 million against PTC in the form of punitive damages, finding that PTC’s conduct was “an intentional violation of the legislation and conduct that displays ignorance, carelessness, or serious negligence…”

However, Justice Perell declined to award any damages in respect of the other types of cards at issue in this class action – the General Purpose Reloadable cards, which are often sold at payday loan stores like Money Mart.  He concluded that these prepaid cards were “financial products” and not “gift cards” subject to the Consumer Protection Act.

Both parties have 30 days within which to appeal the decision.

If the case is not appealed, the next step will be for the Court to determine the appropriate method or procedure for distributing the funds to consumers.