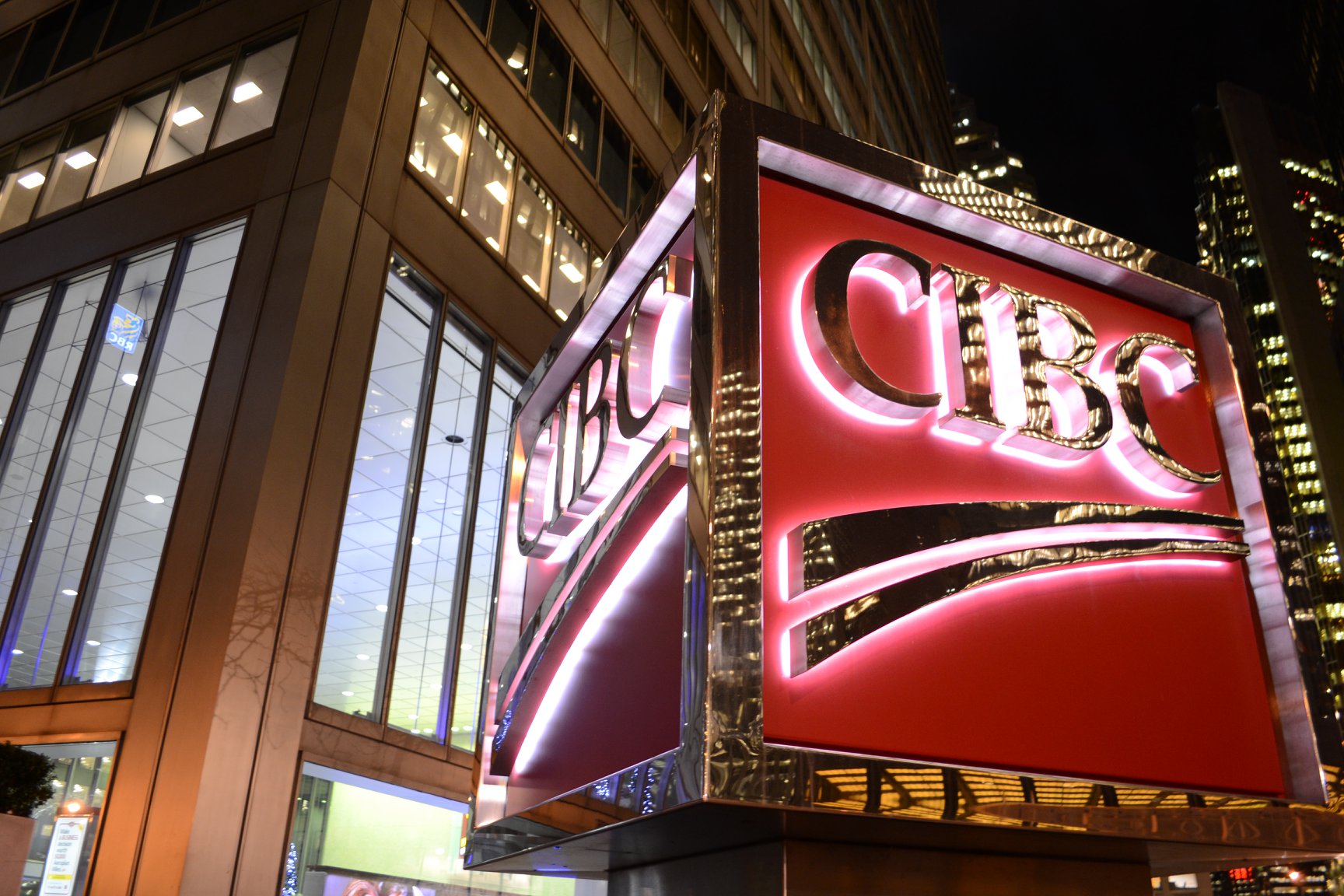 Toronto, Ont. (August 13, 2020) –The Ontario Superior Court of Justice has issued additional reasons for judgment in the long-running unpaid overtime class action lawsuit against Canadian Imperial Bank of Commerce (CIBC).  The Court followed up on its March 30, 2020 summary judgment decision, ruling that CIBC’s current overtime policy is illegal and unenforceable and that front-line employees who are members of the Class are entitled to monetary damages for CIBC’s failure to pay overtime. The reasons for judgment can be found here.

In rejecting the arguments of CIBC’s lawyers, Justice Edward Belobaba noted that CIBC “in violation of federal law, failed to make and keep records of the ‘hours worked’” and that  having “failed to keep the required records, the defendant bank now says that every aggrieved class member should be required to prove their case, and if it takes some 30,000 or more individual trials, so be it.”

The Court will now give CIBC the time to extract time-stamped computer data so that the plaintiff’s expert can complete his aggregate damages report, which will summarize the compensation to be awarded.

The Court will then decide whether to make an aggregate damages award.

The law firms of Roy O’Connor LLP, Sotos LLP and Goldblatt Partners LLP represent the Class Members in this action.

“This is another important step towards finally getting the Class Members fair and meaningful compensation for their years of unpaid work performed for the benefit of the Bank.”

Lead Plaintiff Dara Fresco, who is no longer employed by CIBC added:

“My wish, for my former colleagues, is that CIBC will respect the ruling of the Court and finally comply with its legal obligations.  It’s been 13 years. Enough is enough. However, if it does not, we intend to keep fighting until every class member is paid every cent they are owed, with interest.”

For more information about the case see: www.cibcunpaidovertime.ca