Sotos Class Actions is prosecuting this case in collaboration with Kugler Kandestin LLP in Montreal and Miller Titerle + Co in Vancouver.

This case seeks compensation for systematic discrimination against certain First Nations children by the federal government of Canada since 1991.

The discrimination has taken two forms.

First, the government has denied proper funding to child welfare agencies responsible for the protection and well-being of First Nations children. This denial of proper funding has directly contributed to the epidemic numbers of First Nations children on reserves being removed from their homes and communities and placed in state care – a phenomenon referred to as the “Millennium Scoop.”

The Canadian Human Rights Tribunal, in a landmark decision in 2016, found that the federal government had discriminated against First Nations children both because of underfunding of child welfare agencies and because it has failed to honour Jordan’s Principle. This case seeks compensation for each First Nations person affected by either form of discrimination since 1991.

The court will decide at a later date if the case will proceed as a class action.

The case seeks to represent:

all First Nations persons who:

and all First Nations persons who were under the applicable provincial/territorial age of majority from April 1, 1991 to February 20, 2019 and who experienced delays or denials of a public service or product contrary to Jordan’s Principle.

Sign up here to receive email updates on this case. 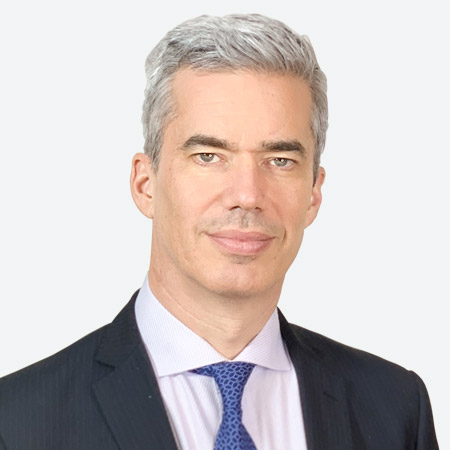 "Institutions that neglect their duties or abuse their power should be held accountable." 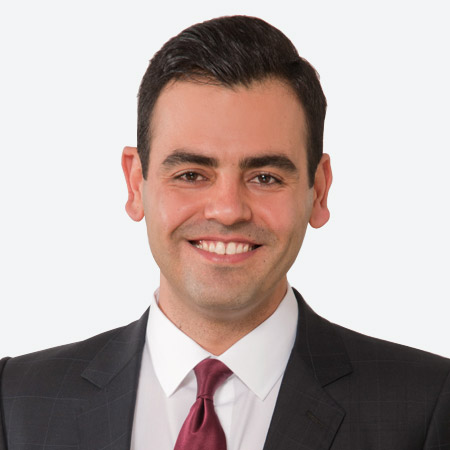 “Success in this field requires discipline, focus and lots of hard work.” 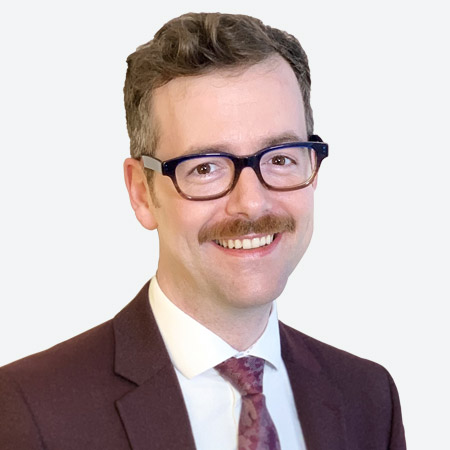 What is a class action?

A class action is a special form of lawsuit in which one plaintiff brings a claim against one or more defendants based on allegations which are common to a group, or class, of people. In order for the action to become a class action, it must proceed through a stage known as “certification”.

In order for an action to proceed on behalf of the entire class, a judge must decide (among other things) whether the members of the proposed class have common issues, and whether a class action is the preferred way to resolve the issues. The process to decide these issues is known as the “certification motion”. If the judge is satisfied that the case meets all of the requirements for certification, he or she will issue an order which certifies the action as a class action.

Do I have to do anything to “join” the lawsuit?

Once I am part of the class do I have to do anything?

No. We will work primarily with the class representative.

What if I do not want to be included in the lawsuit?

Those who do not wish to remain in the class will be given the option to opt-out by sending an opt-out form at the appropriate time to us.

What are the benefits of proceeding as a class action?

Certification as a class action will enable us to prove the facts in a single lawsuit rather than in numerous individual lawsuits. This has obvious benefits to the class members and to the courts.

How long does it take for a class action to be resolved?

There is no timeframe. We will move the case forward diligently but it can take a considerable period of time to reach trial.

Can a class action lawsuit be settled without going to trial?

Many class actions settle and thereby remove the need for a trial. However, we cannot predict with any certainty whether or not there will be a settlement in a given action.

What are the chances of winning the action?

The chances of “winning” can never be accurately predicted.

Will be liable for any costs or legal fees?

Class action lawsuits are typically brought on a contingency fee basis. This means that the lawyers will only be paid if the action is successful at trial or results in a settlement in favour of the plaintiffs. Legal fees would then be paid out of the settlement or judgment proceeds as approved by a judge.

Disbursements (i.e. out-of-pocket expenses, including expert reports) may be dealt with in one of two ways.

Most commonly, the lawyers will absorb the cost of disbursements. The lawyers may seek funding assistance from the Class Proceeding Fund, which may provide funding for disbursements if granted.

In some cases, disbursements may be funded by the class members, including the class representative. This typically occurs in smaller class actions brought on behalf of an organization or network of individuals where each member of the class is easily identifiable and known to the representative plaintiff. If the class action is successful, amounts advanced for disbursements are re-paid from the proceeds of any judgment or settlement to class members (and others).

Will I be liable for costs of the action if it is unsuccessful?

Only the class representative may be liable for costs of the common issues portion of the action if it is unsuccessful.

When can I expect to receive a payout from this class action?

A “payout” or an award for damages is never certain.

How will counsel keep me updated on the progress of the case?

If the lawsuit is certified as a class action, you will receive a formal notice from the court explaining the nature of the case and providing you with the opportunity to opt out if you wish. General information about the lawsuit will be posted on Sotos LLP’s website at https://www.sotosclassactions.com.

Where can I send any documents that I have that may be relevant to a class action?

We ask that you keep a copy of any documents, correspondences, records, invoices, receipts, etc. that you feel might be relevant to your individual claim in the class action. If there is a “payout,” this documentation may be required in order to support your claim for compensation.

It is not required that you send any documents to us at this time.