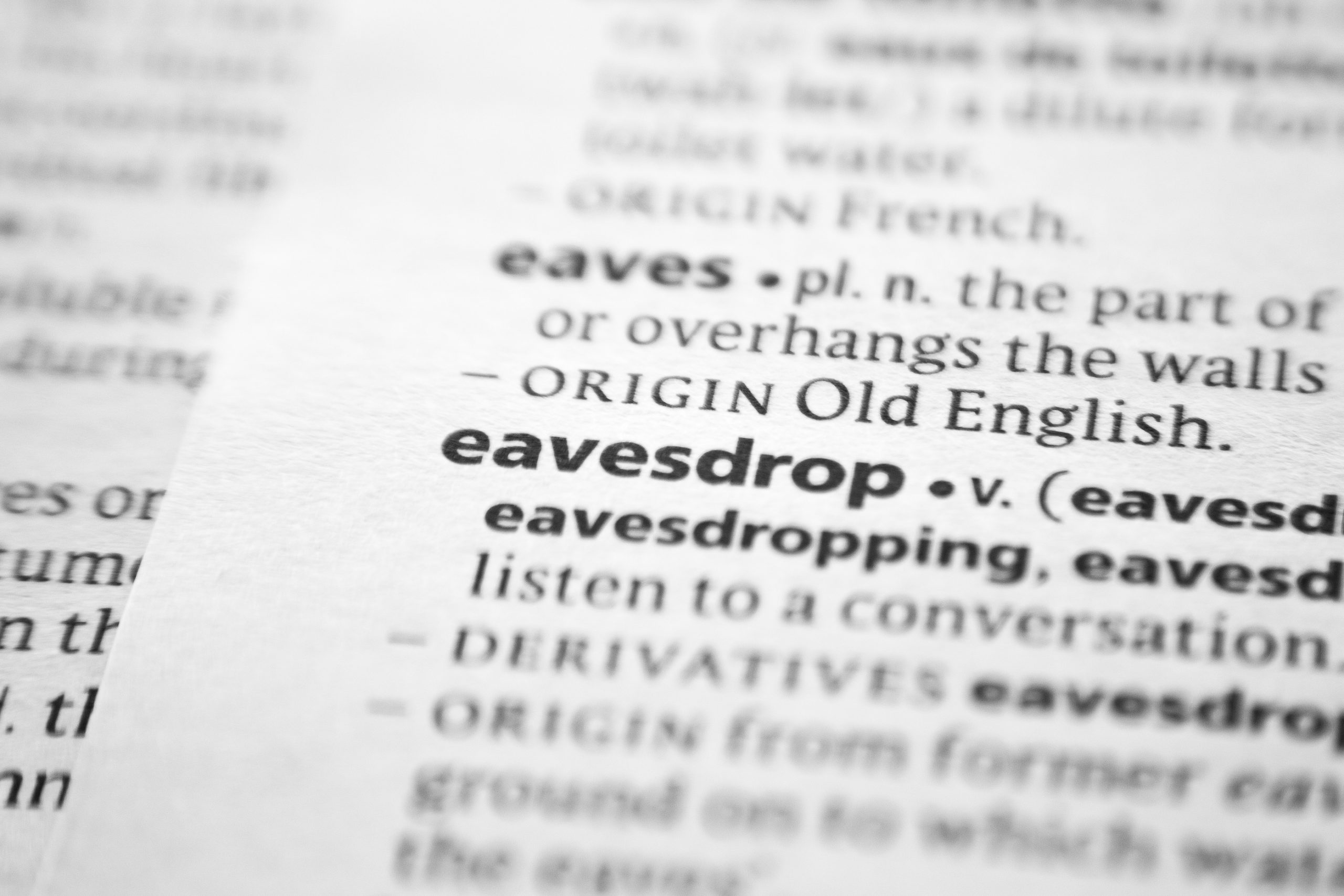 This summer, Apple and Facebook both admitted to listening to their users’ conversations to “improve” their services. In August 2019, Facebook confirmed that it paid outside contractors to transcribe audio clips from users. It did not tell the contractors where the audio came from. In defence of the practice, Facebook said the recordings came from users who selected an option to have their voice chats transcribed in its Messenger app.

According to CBC News, human transcription is a concern for privacy advocates because of the possibility that a contractor may leak private details. This is less of a concern with computer-generated transcriptions.

Unfortunately the practice isn’t new. As Bloomberg reports, Amazon deployed a team of humans to listen in through Alexa recordings. Same with Apple and Siri recordings, according to the CBC. Apple, which portrays itself as a privacy champion, issued an apology for paying contractors to listen to users’ audio.

Facebook and Google have stopped using people to transcribe recordings.

Apple, for its part, will continue to use computer-generated transcripts of Siri recordings. Going forward, however, Apple will only deploy its own employees to review Siri audio, internally, and only if users give permission. How Apple intends to get permission remains a mystery. It’s not uncommon for tech companies to change policies push through lengthy and complicated terms and conditions – or “clickwrap agreements” – through software updates. This raises a whole other set of questions for Big Tech.