AI INVENTORS: DO THEY EXIST, AND DOES IT MATTER? 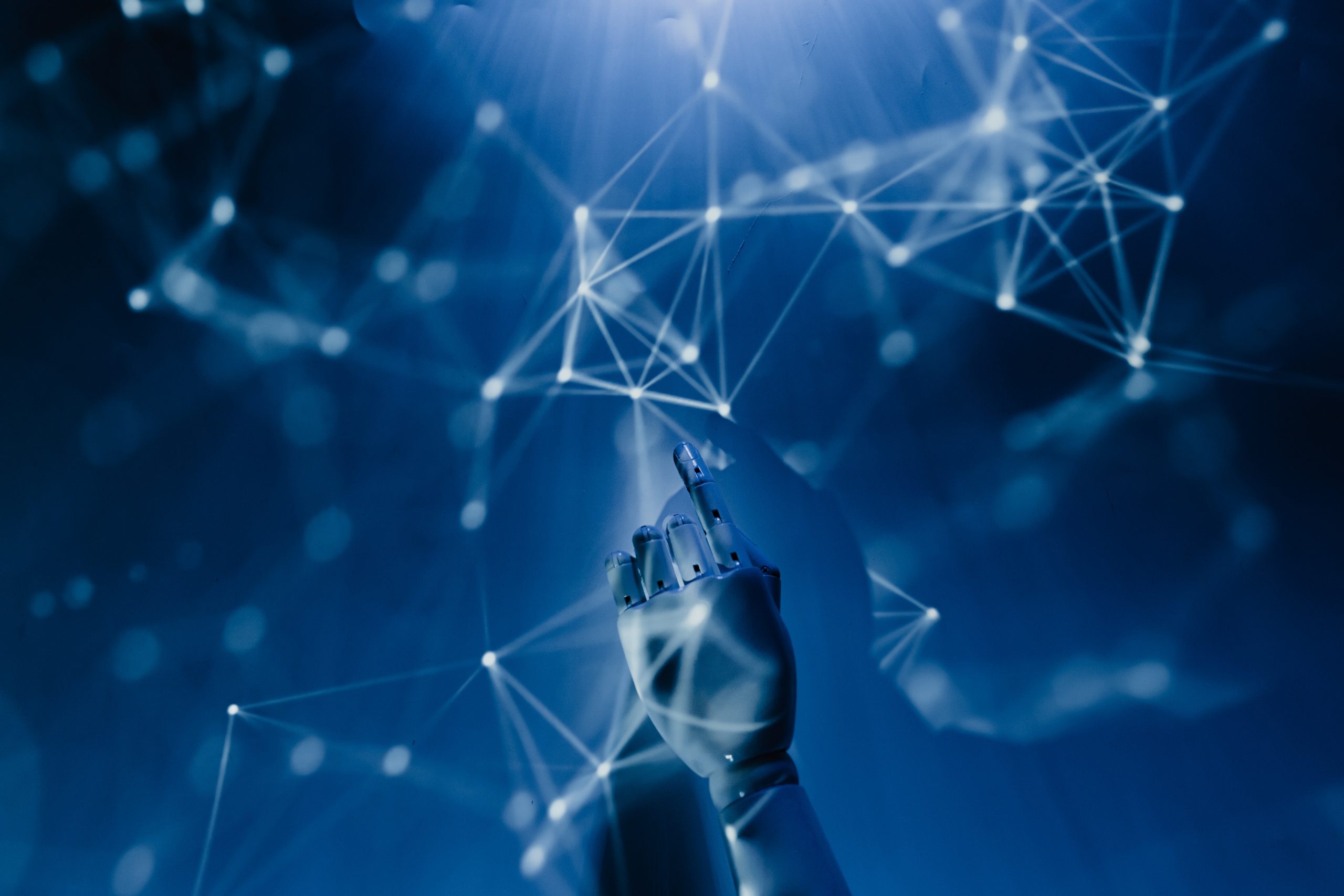 AI INVENTORS: DO THEY EXIST, AND DOES IT MATTER?

Recent cases in five jurisdictions have opined on whether an artificial intelligence system (“AI”) can be an “inventor” in an application for a patent. This blog post summarizes the inventions at issue, the relevant cases, and what these developments may mean for Canadian patent law.

DABUS is a system of interconnected neural networks that can design new products. The user inputs information about existing products and identifies the variables used to judge the quality of those products. DABUS then creates products with the same functionality and refines them to maximize those variables. In late 2018, DABUS created two inventions: (1) a food container with superior interconnectivity, grip, and heat transfer; and (2) a method to modulate pulses of light to make a beacon more easily identifiable.

The creator of DABUS, Dr. Stephen Thaler, executed assignments of the inventions from DABUS to himself, and then applied for patents on the inventions in South Africa, Australia, the European Union, the United Kingdom, and the United States of America.

The Federal Court of Australia made three relevant points. First, there is a difference between a patentee and an inventor. A patentee is entitled to the benefit of a patent. They must be a legal person because only a legal person can sue for those benefits or control the patent. By contrast, there is no policy reason to require an inventor to be a legal person. For instance, unlike in copyright law, inventors have no moral rights to enforce.

Second, Australian patent legislation does not define “inventor” or contain provisions expressly limiting the term to natural persons. Its ordinary meaning is simply “the agent which invents”, which can apply equally to a thing as to a person.

Third, the use of AI has sped up innovation, especially in the pharmaceutical industry with tools like BANDIT and AlphaFold. In some cases, there is no human who could be called an inventor. If AI cannot be an inventor, then patents could not be granted on those products, reducing the incentives to invest in AI, and slowing down innovation in that sector.

THE PATENTS NOT GRANTED

Meanwhile, Dr. Thaler lost in the EU, UK, and US. The European Patent Office, UK Patents Court, UK Court of Appeal, US Patent and Trademark Office, and US District Court for the Eastern District of Virginia all rejected applications on the basis that an “inventor” is limited to a natural person, which excludes AI. Dr. Thaler has appealed the EU decision.

The US District Court made two relevant points. First, US patent legislation defines “inventor” as “an individual”. Other legal provisions also use this term to describe the inventor and several US cases have held that this language limits the term to a natural person.

Second, the court cited a report from the US Patent and Trademark Office, suggesting that even where an AI conceives of an idea, there is likely to be a human inventor or joint inventor. A human can be found to have invented the products of the AI by “designing the architecture of the AI system, choosing the specific data to provide to the AI system, developing the algorithm to permit the AI system to process that data, and other activities not expressly listed”. Therefore, there will almost always be a human inventor to apply for a patent. This should prevent any reduction in incentives to invest in AI and consequential slowing of innovation.

Similarly, the UK Court of Appeal was skeptical that there would ever be a situation where a human inventor could not be identified because the applicant should always be able to point to a “group of persons who could have contributed to the devising of the invention”.

Canada’s Patent Act does not define “inventor” or contain language suggesting that an inventor must be a natural person – more like Australia than the EU, the UK, or the US. This may mean that Canadian courts will be more likely to follow the Australian rule.

Nevertheless, the choice of rule may matter in the far future. The above analysis assumes that we are talking about narrow AI – that is, a system that needs human input to define its goals and the data that it will use. That human input is the basis for finding a human inventor, which is the reason that the two rules produce the same result. By contrast, if humanity ever develops general AI – that is, a system that can set its own goals, and collect data autonomously – then only the Australian rule would allow those inventions to be patented. Thus, the Australian rule would increase incentives to invest in AI inventors more than the US/UK rule. Of course, once AI begins to define its own goals, we may have bigger things to worry about…